One of our clients asked this Question: How do people residing in the Western Cape and KZN, doing the same job with the same tools etc, earn up to 20% less than Gauteng? via Taryn. So I went to my social networks and posed the same question. Below are the responses .. (full names not used unless where approval has been granted) 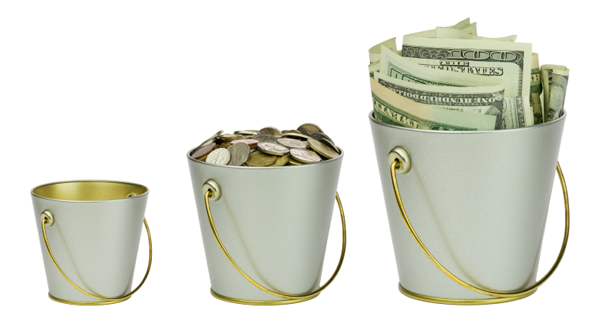